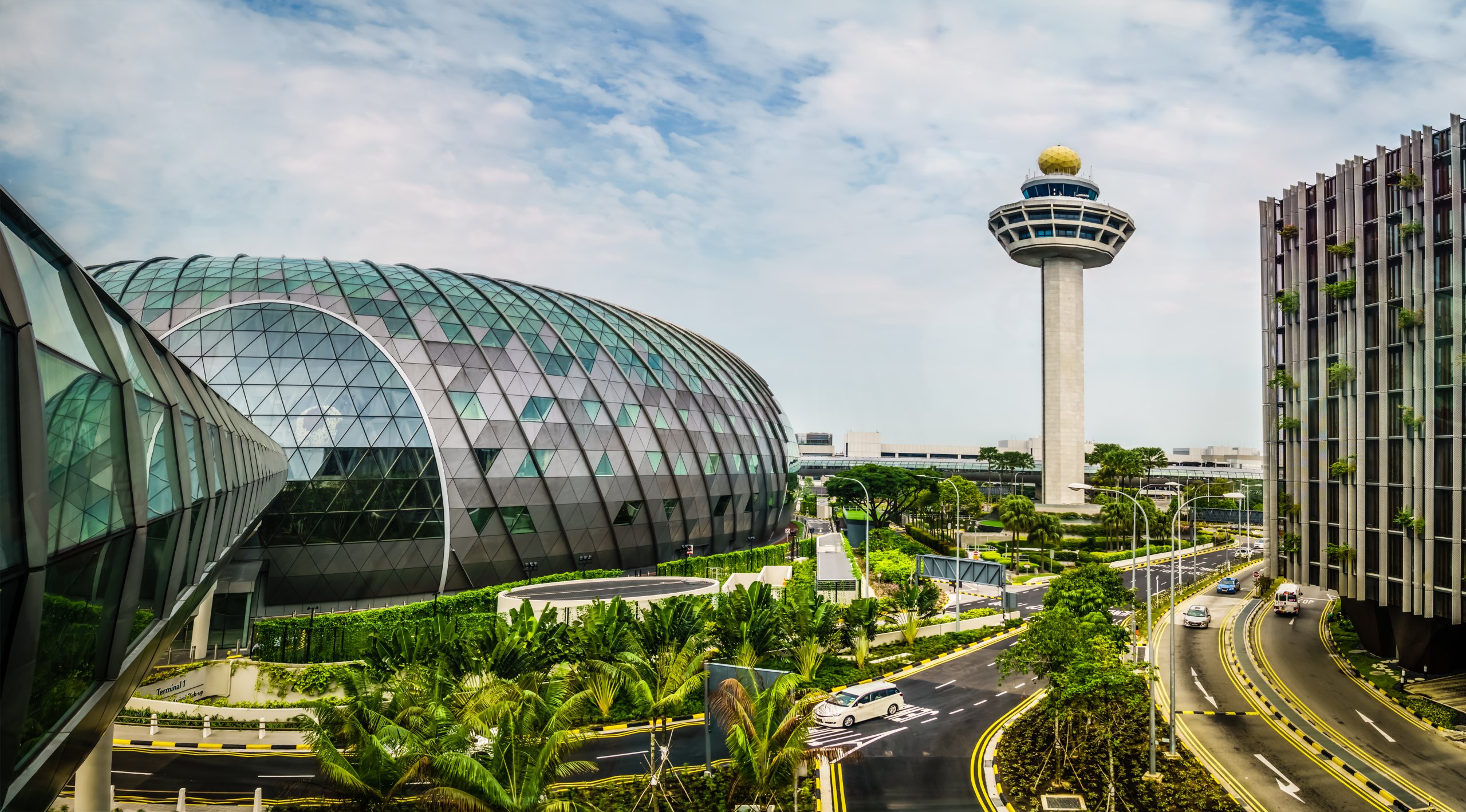 The Best Airports To Travel To In the World

There are many things you can benefit from exploring different places locally or internationally. The list includes boosting your confidence, getting real-life education, learning a new culture or language, and many more. It isn’t a one-time thing as traveling changes you mentally, physically, and emotionally. So, travel the world while you still can. Having a short amount of money or time isn’t a sound excuse. You can fly for an affordable price without a hitch. However, the question is, where will you go? There are thousands of places across the globe that are worth visiting and if airports are your thing, here are the best airports to travel to in the world that you may want to see someday. 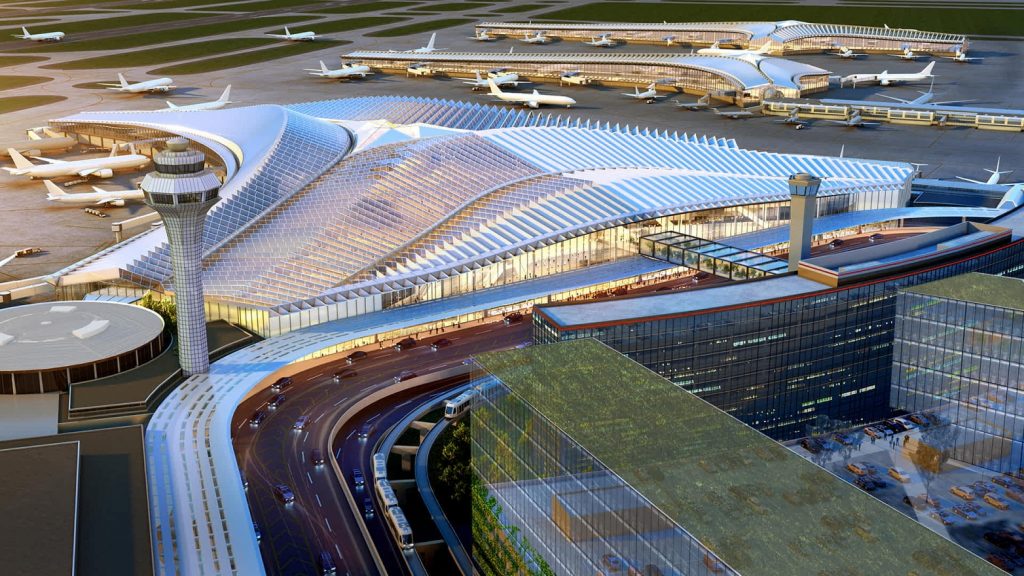 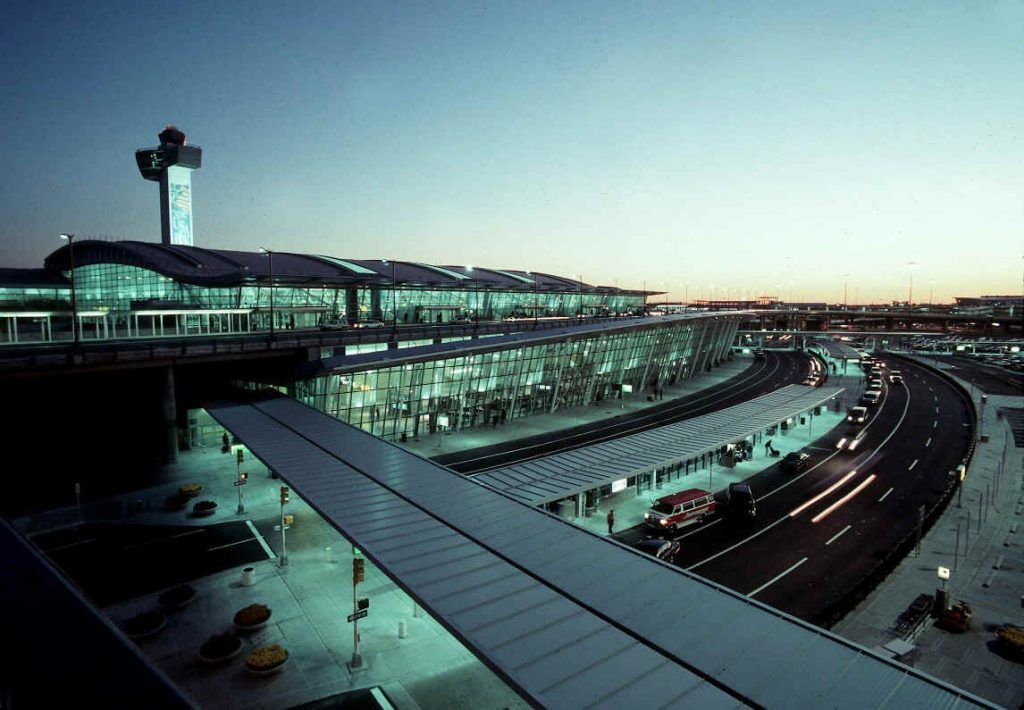 New York has three main airports, such as JFK, LaGuardia, and Newark. If you want a world-class hub, JFK airport has it. Also, it offers the easiest and fastest way to get from New York to destinations around the world because of the great number of non-stop flights of major airlines. 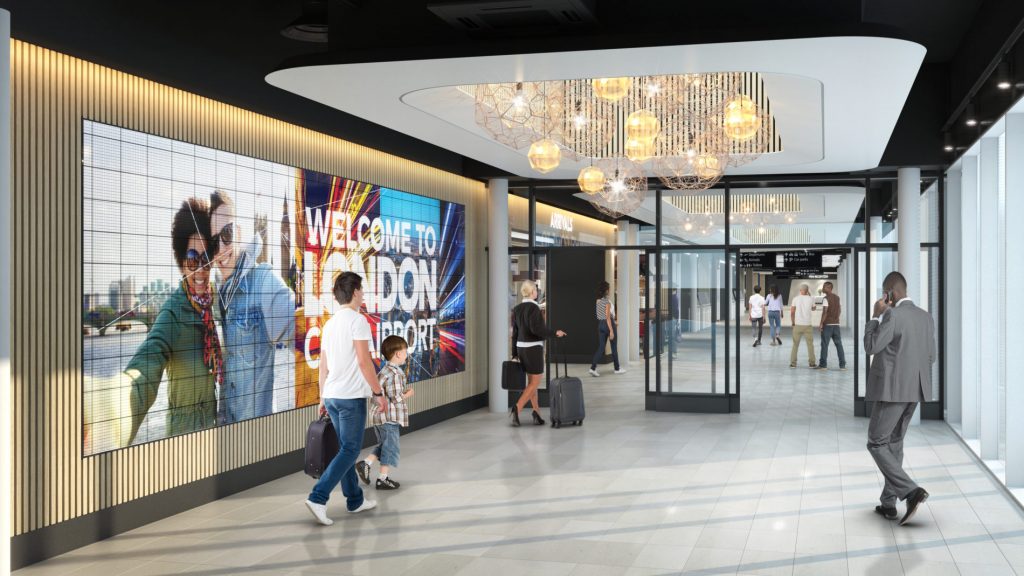 London has airports in London City, Heathrow, Gatwick, Luton, Stansted, Southend, and others. Heathrow is by far the biggest London airport and is considered as the portal into the UK for non-European visitors. 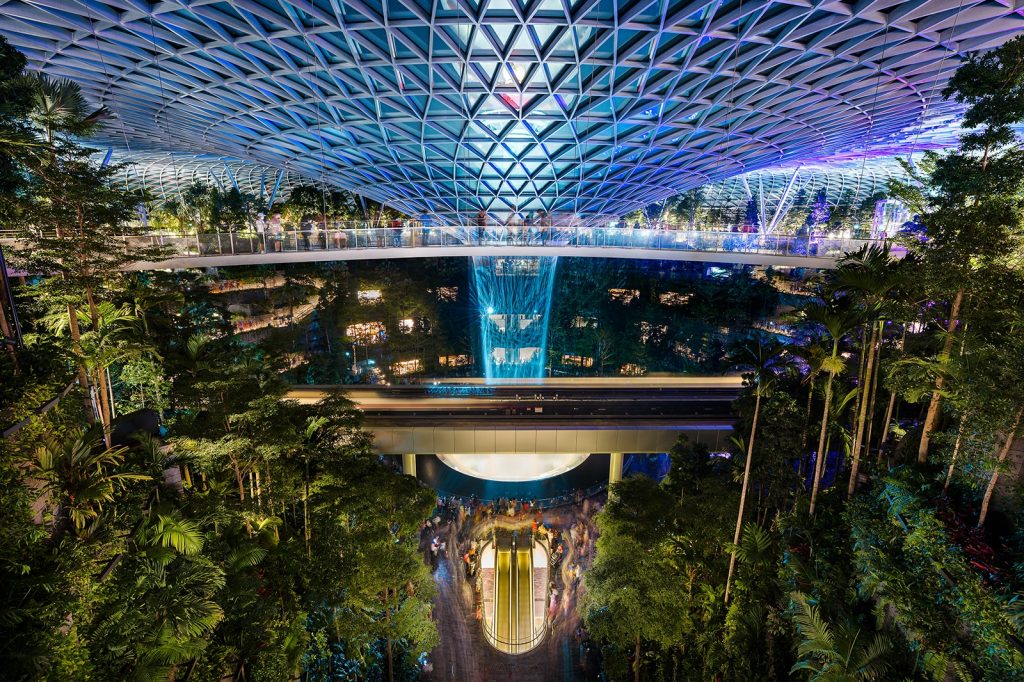 There are seven airports in Shanghai. If you’re a first-timer in the place, take the Shanghai Pudong International Airport. They provide airport buses going to different destinations like Jing’an Temple and Xinzhuang Metro Station. 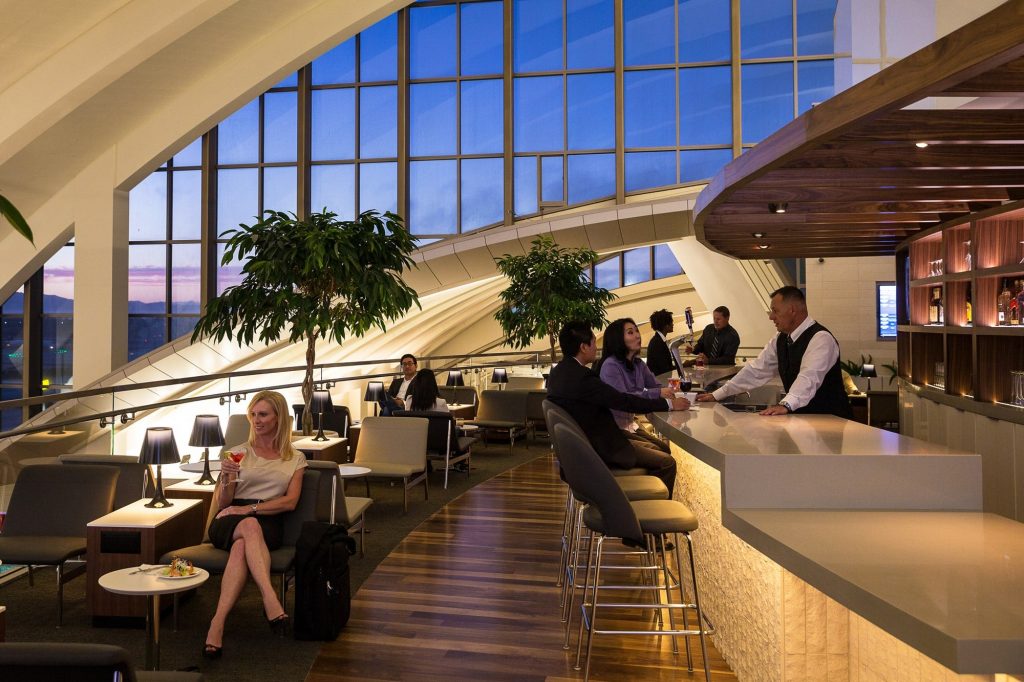 Explore These Hot Sizzling US Hotels For The Summer