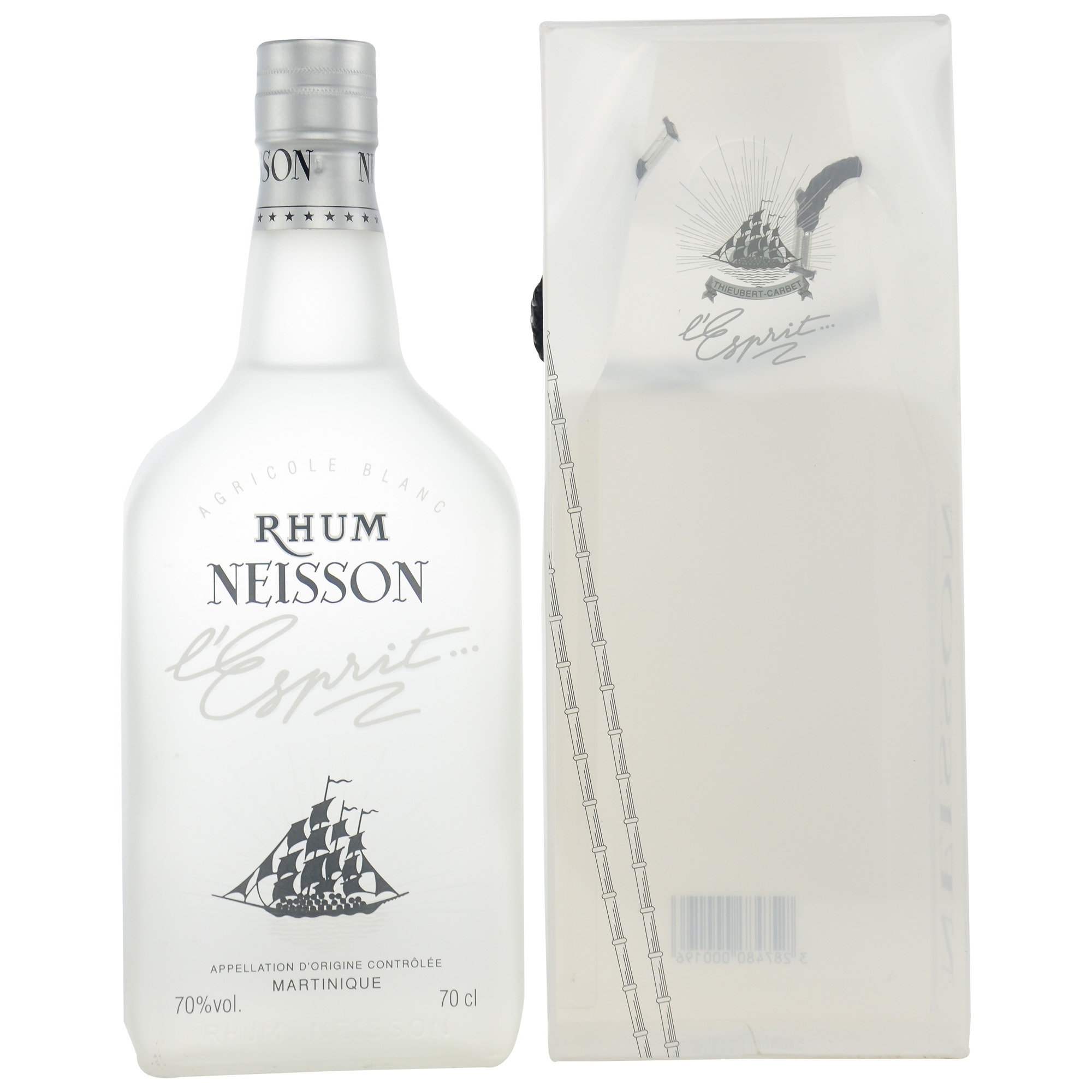 Obviously, The L’ESPRIT is well known as a small liquor company in France. It was founded by Tristan Prodhomme. He is also famous for his experimental solution in liquors, especially in rums. Now he has found a solution of organic rum, which is very much liked by the liquor lovers. 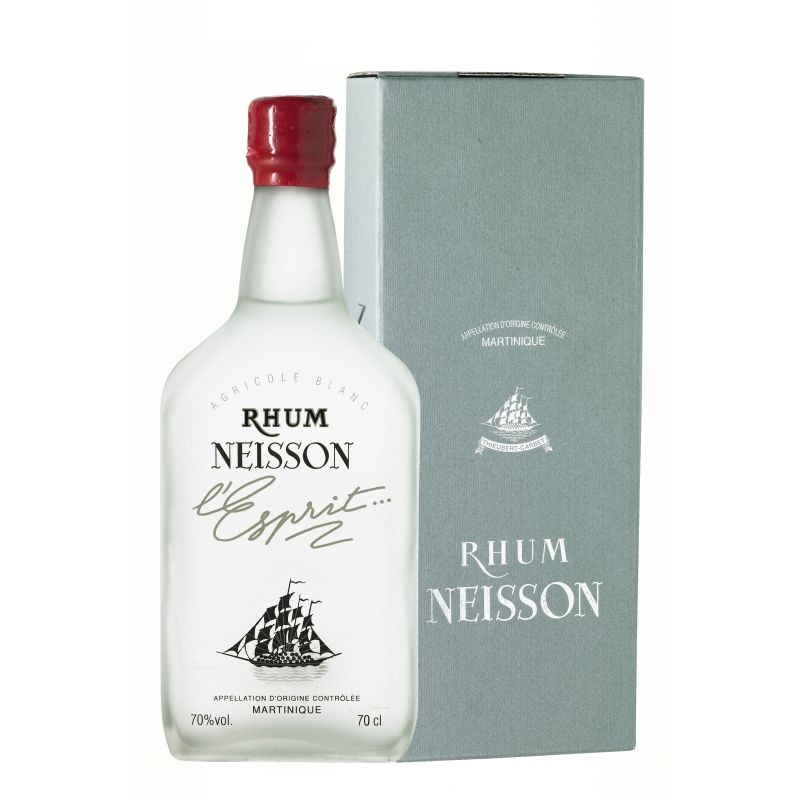 History: – In the year 2003, Tristan worked for a whiskey factory in Scotland. He also worked at the whiskey shops in the Edinburg. After gathering the experiences, he went to France for experimenting and also for a new thinking of a unique taste in liquor as whiskey and rum. In 2007, he had made his own company, where he worked as an owner, purchasing man, secretary, sales manager, accountant, bottler, and webmaster, and also a carpenter. He has worked in several roles for the startup. In like manner, he became a specialist in mixing liquor for better taste. 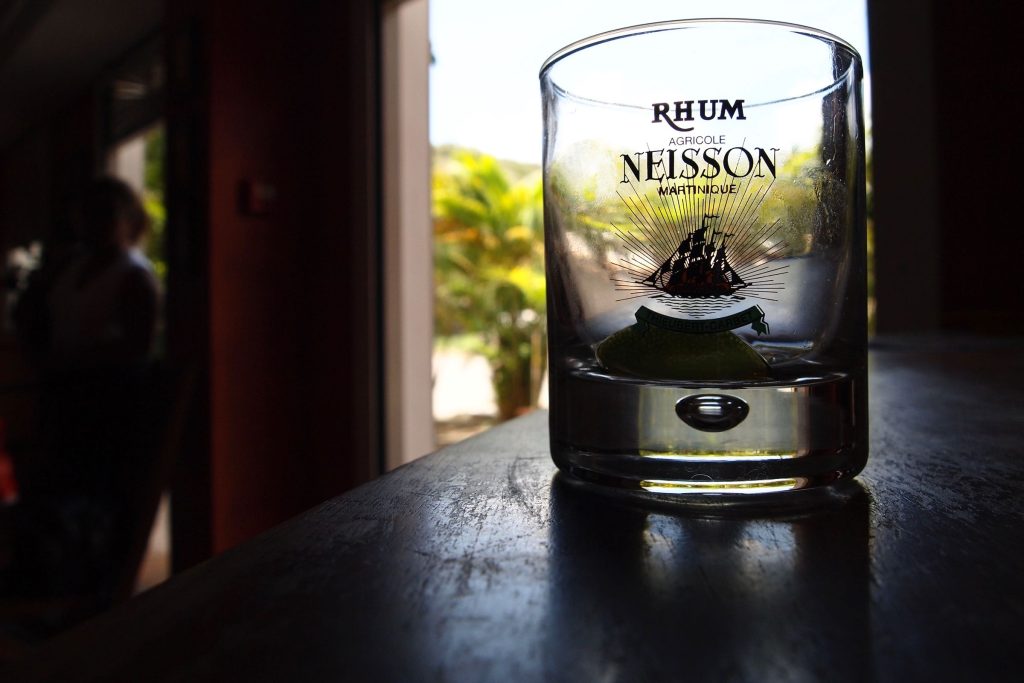 Consequently, after that, he noticed that there are so many liquor companies, who prepare rums, are not very well rated. Most of the rums were bitter in taste and also not so high or mighty. Then, he purchased some barrels and created organic rum with his own solutions and made the rum tasty, aromatic, stronger and moreover organic. 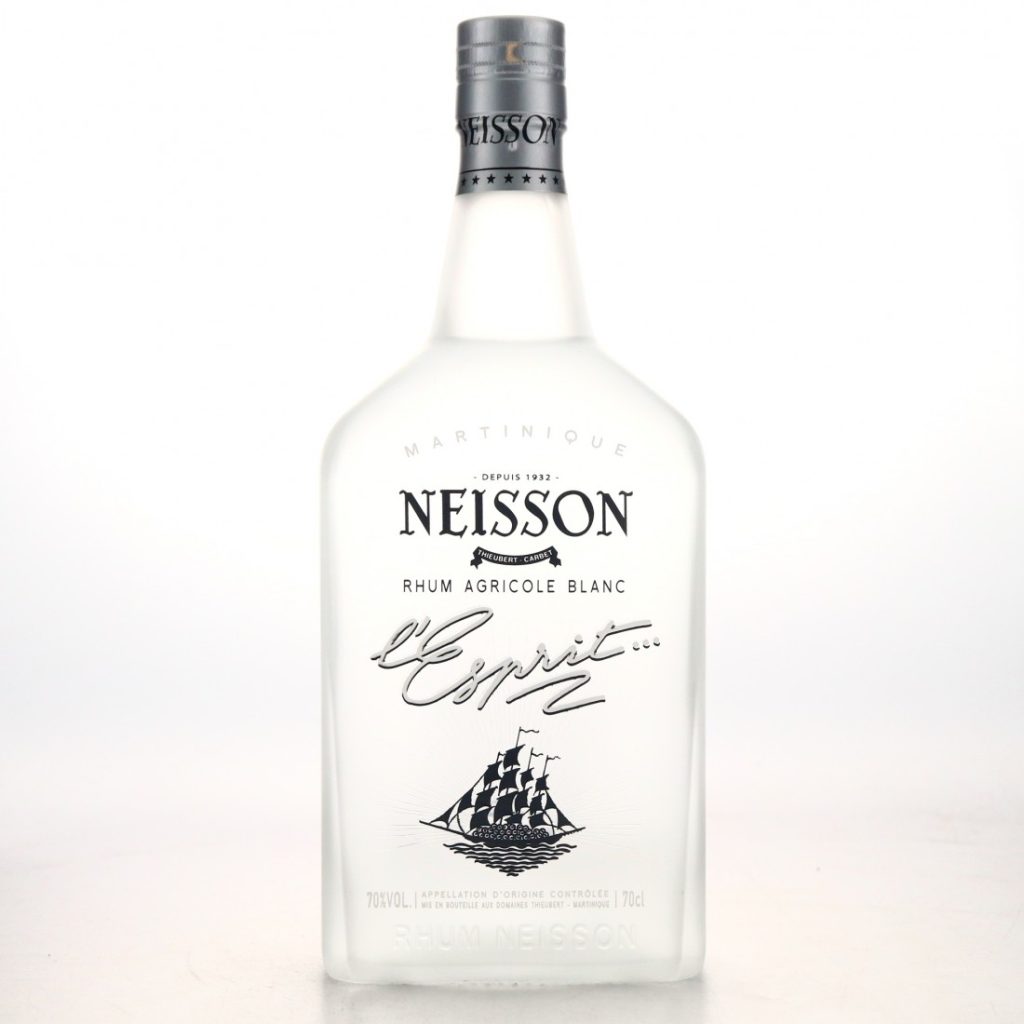 In this way, the rum has taken a position in competition with whiskey. Not only has the rum become famous in France, but also there is high demand in Brazil, Haiti, Trinidad, and Jamaica, and even Guyana. Therefore by a new taste, the company has achieved a rate as an independent bottler. The single-cask, full proof rums are outstanding in tests by the Rum nation in 1974.